“The world was convinced it could build a better kingdom than God could. We know now how completely it has failed.”

Perfectly positioned for the movement.

Old Sardis Baptist Church is in the Enon Ridge neighborhood, a historically black neighborhood in the Smithfield Community. It was dubbed “Dynamite Hill” because of the frequency of racially motivated bombings that occurred in the area as black middle-class families moved into the previously all-white neighborhood in the 1960s. Being on the borderline between the black and white neighborhoods, the church was chosen as the meeting place for strategic planning during the Civil Rights Movement.

Reverend Robert L. Alford became pastor in 1947 and the church became involved in civic, social and economic matters. On June 5,1956, the church hosted a meeting led by Reverend Fred Shuttlesworth, and from that meeting the Alabama Christian Movement for Human Rights was formed. Rev. Shuttlesworth, Rev. Alford and other ministers were the founding members. 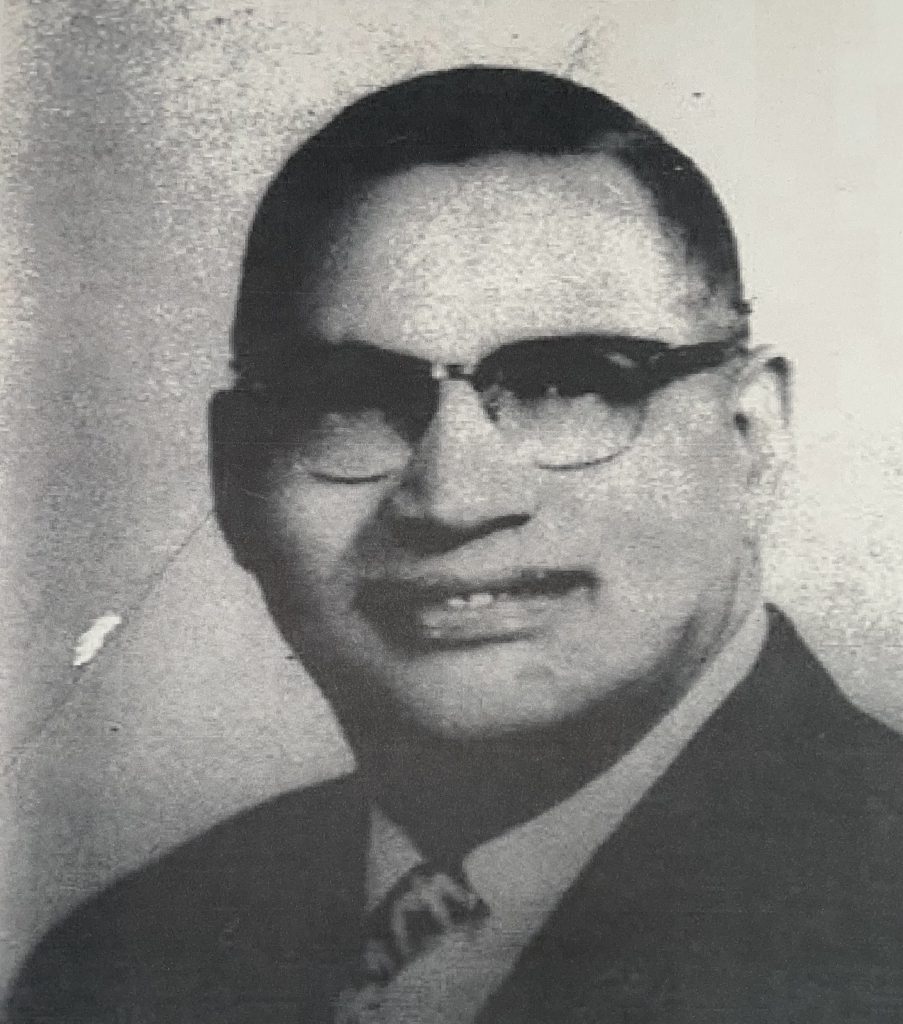 Take in the history for yourself.

Whether you join us for Sunday Worship Service or you book a tour, you can come experience OSBC’s historical significance for yourself! 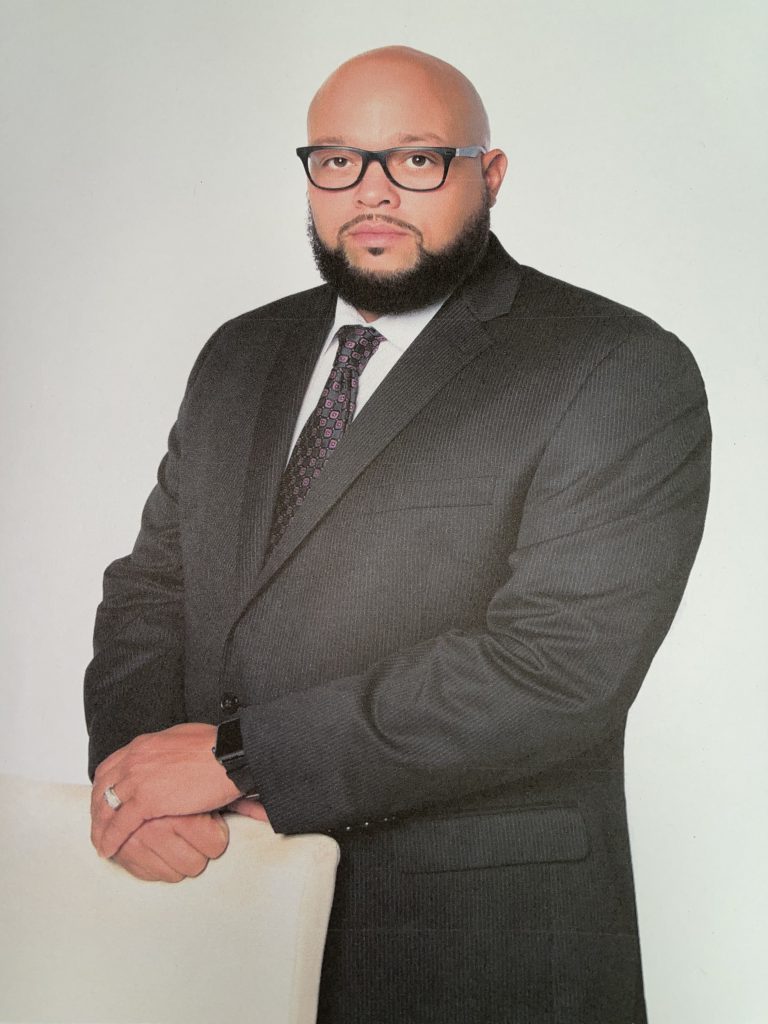 A Beacon in the Community

Old Sardis Baptist Church acted as a beacon in the community even in the midst of hate-fueled bombings and attacks. Though we’ve seen progress in our circumstances, our mission to be a light on the hill remains the same. Under the leadership of Reverend Camara J. Blue, we’re continuously working to build up this great ministry and bring more lives to Christ. There’s a place for everyone on the hill!